Durban novelist Aziz Hassim (The Lotus People, Revenge of Kali) and curator Riason Naidoo team up to track down some of the living legends of the 'DRUM decade' in some of Durban's iconic spaces, such as, the Victoria Street Market and Grey Street precinct, Victory Lounge eatery, Blue Lagoon beach, Sastri College, Curries Fountain stadium and the Durban Country Club, to name a few.

In contrast to the 'official' representation of the 'Indian' – as passive, insular and traditional – the 'legends' offer up a wealth of street-fighters, boxers, gangsters, football players (from Aces United and Avalon Athletic) and political activists such as Monty Naicker, Yusuf Dadoo and 'Dr Goonam' (author of The Coolie Doctor, 1991). The duo speak to women such Amaranee Naidoo, once a teenage motorcycle stunt rider on the 'Wall of Death'. Musicians of the ilk of Gambi George, Sam Abraham, Sonny Pillay and Dee Sharma all feature prominently. The jazz scene would not be complete without acknowledging the presence of the ‘socialite’ Pumpy Naidoo, owner of the Goodwill Lounge restaurant and jazz club.

As they take us on their journey back in time from central Grey Street through various locations in Durban, we begin to realise that the intriguing individuals on their list are characters that rose above the racial constraints imposed on them and that their stories are testament to the histories of a broader community. In this way the film’s purpose become clear – it presents an alternate history that explodes the state's stereotypes of the 'Indian’. 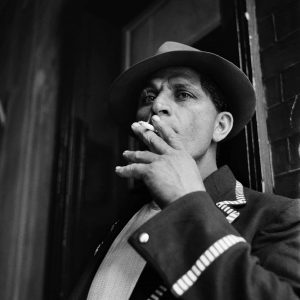 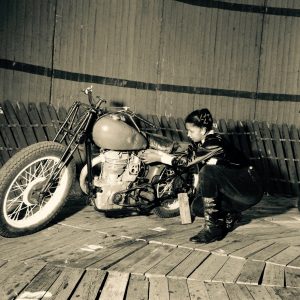 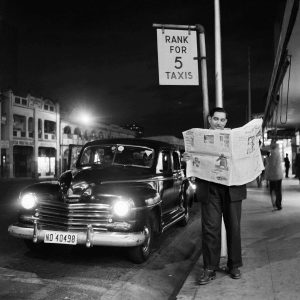 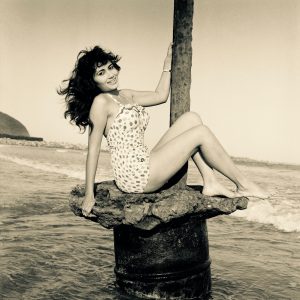 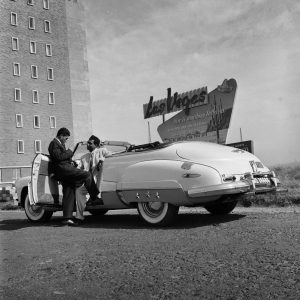 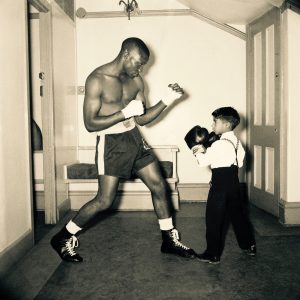 From the photo archives... 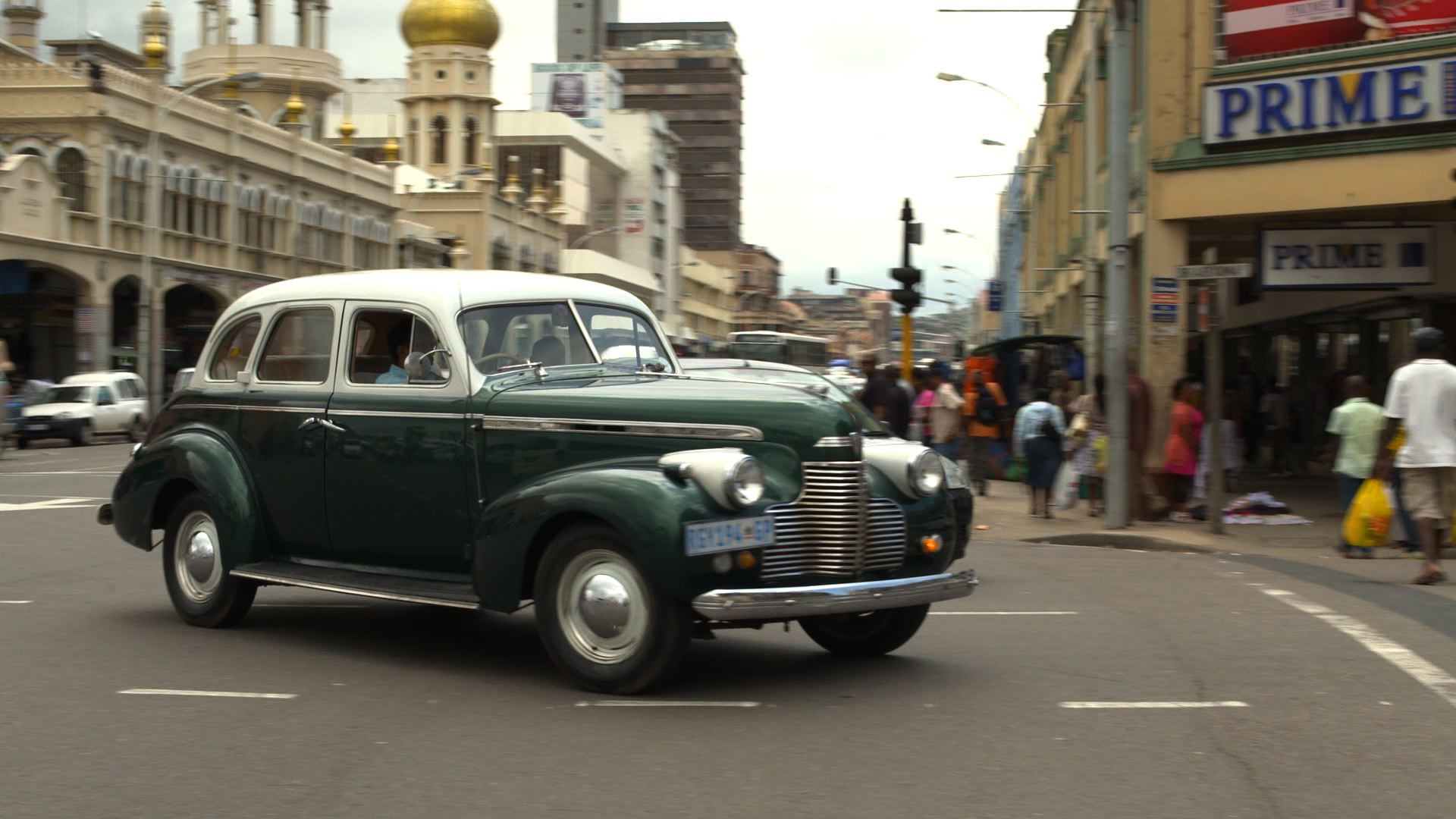